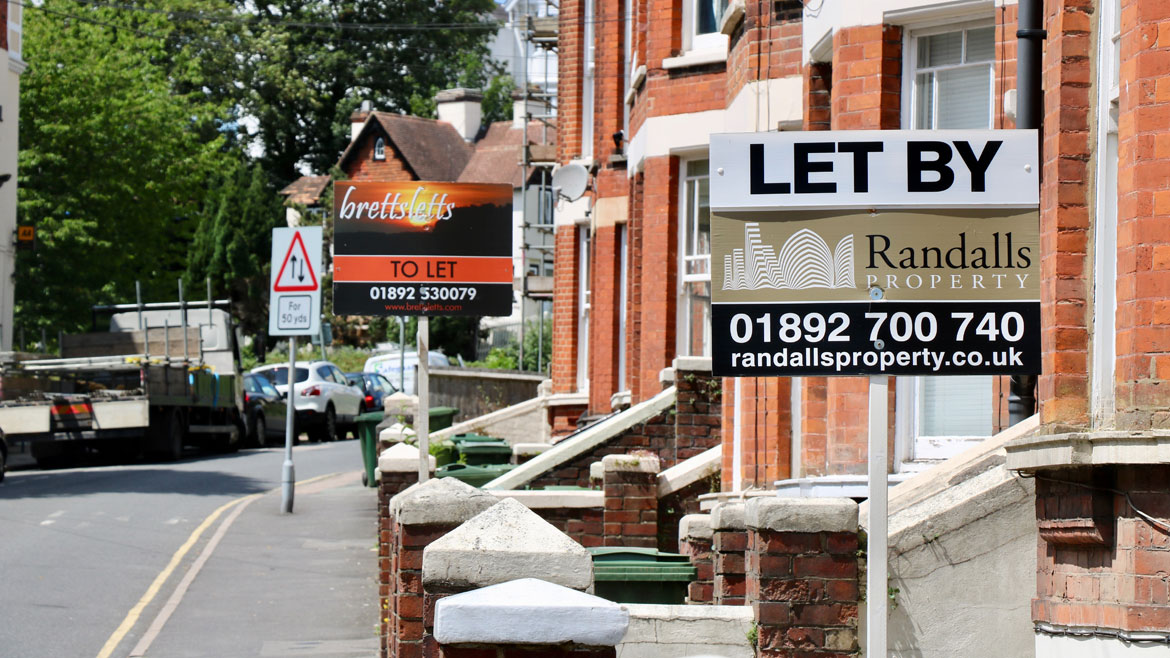 In 2008 we suffered from the bursting of the property bubble. For over a decade house  prices were continuously increasing. This was fuelled by a buoyant economy, wage rises, and popular and heavy media opinion that people had to buy a house before prices rose any more. Combining this with banks handing out mortgages and loans to people who could not afford to pay them back, especially with 100% and even 110% mortgages and the pricing collapse was inevitable even if it took many by surprise.

Since 2008 house prices have been falling. Lending criteria have become far more stringent and fewer people are able to obtain a mortgage. Even solid businesses who have regular custom but need cash due to seasonal liquidity are suffering from banks inability to extend loans and overdrafts. The lack of available loans contributed to the prolonged period of falling prices. However a significant factor in falling prices was the shock to the public psyche. People lost a lot of confidence in the security of owning a home. No longer was a house considered an asset on the owner’s balance sheet rather people were looking at the loan as a danger that would hang over them for many decades.

In 2012 the first signs of stabilisation in house prices came about. There was either no change in average sales values or extremely minimal changes. In April of 2013 figures collected by the Central Statistics Office show that the national average and the majority of counties have seen an increase in the value of homes and an increase in sales prices. The Irish psyche is still very weak though.  The UK suffered a double dip recession. Their economy showed signs of growth after a couple of years of recession, only to fall back into negative growth again. The Irish public are wary of this happening in the housing market. While some may have funds available to buy a house, many are waiting to see if these figures are only temporary and believe they may fall again.

If you are looking to buy a home and are debating whether to act now or wait six months or a year it will be a tough decision. If you look at the motor industry there are definite long term financial realities of buying a car at certain times of the year. A car bought in December 2012 will be worth much less on the second hand market than one bought in January 2013 (and the introduction of the new number plate system now splits registration numbers into two blocks a year.) This type of thinking has little relevance to buying a home. A home is thoroughly inspected before being bought and it is entirely possible a 20 year old house is in better condition than a 10 year old house. There are seasonal changes in house prices but six months or a year may not make a significant difference.

While waiting six or even twelve months might result in a saving of a few thousand Euros, it may also result in having to spend more. The time to buy a house is less to do with markets and more to do with individual circumstances. Buying a house because it is at its lowest price means nothing if you are facing the possibility of a redundancy. Not buying a house because of a guess at the market conditions means you are taking a risk on the market not going your way, and the home you want being taken off the market. When you choose to buy a house it is important to address the realities of the greater world however it is more important to know you will be relaxed and confident in your decision when the home removals company pulls up to your home and your personal belongings and life move in.

Rogerson Transport Piano Movers in Dublin See Us in Action 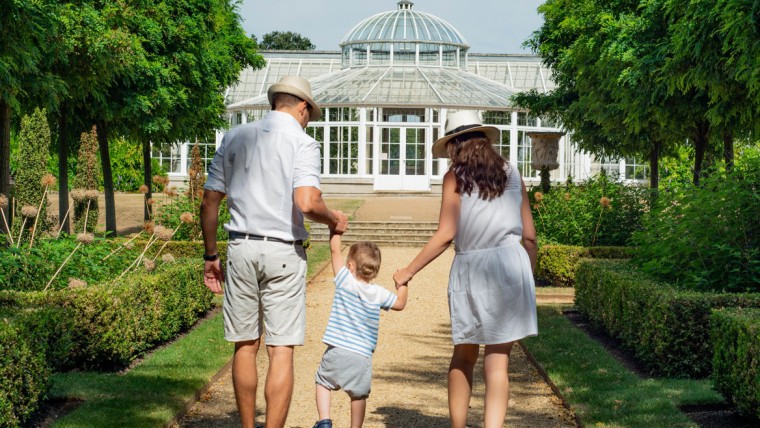 Making a House Move Easy on Your Children

Selling Your Home in Ireland

Buying a House and the Internet